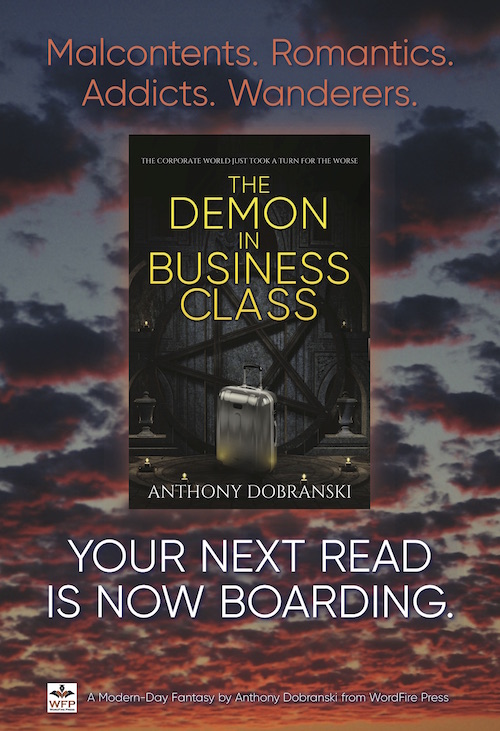 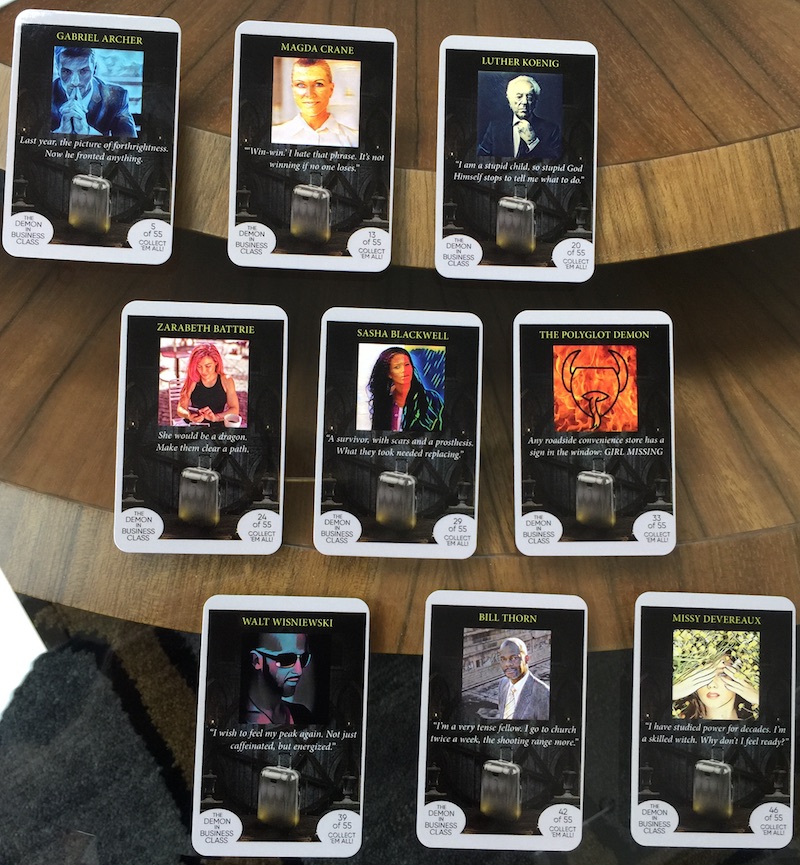 I am taking a class on revising manuscript from Kathryn Johnson, a novelist and writing mentor. Unlike other workshops there is no group critique and little discussion. Johnson has read pages from each of us but it’s about helping us do it ourselves.
She holds us to account at the start of each class on how much work we did. She talks about writing in the abstract, mixing example and anecdote. It’s a Buddhist form of instruction, like a yoga teacher’s suggestions for meditation. Discourses on wordiness, poor writing, fuzzy characters, unhelpful explanations. She raises points gently because they are powerful. Using her techniques I am losing an average of 11% words with no loss of art. (I keep totals on a spreadsheet).
With practice I am getting better at liposuction. Words kink and clog in consistent ways. Now I find their knots faster and correct them semi-automatically. I can probably wring a couple more percent out of the start.
The numbers provide concrete evidence as a tonic to the humbling process. I was sad and cranky about it for a while but I have begun to get over myself. It helps to think of the initial pages as a wall supported by scaffolding. Eventually the wall is strong itself and connected with other walls. What was needed to hold it up may be confidently discarded.
Last week Johnson suggested I break the chapters up and interleave them, alternating my characters every thousand words instead of every ten thousand. (1000 words ~ 4 pages)
It’s an exciting idea but demanding this late in the process. I don’t think the entire book need be interleaved – there are times when the drama will improve by spending a few thousand words in the same setting – but in spots it could free the book. What I thought was spine may have only been a brace.