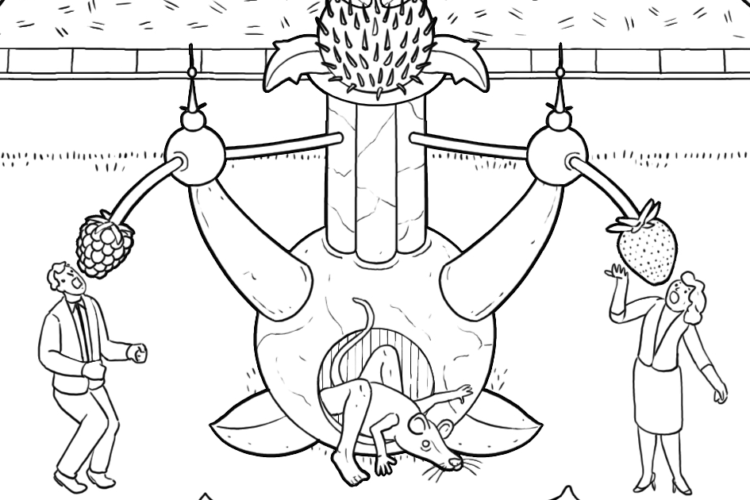 I recently posted about a Japanese novel that a friend told me about more than twenty years ago. Another friend commented on the post with a small correction and a name — which has led me to the novel itself, Nogami Yaeko’s Hideyoshi and Rikyū, translated only four years ago. It’s been ages since I read any Japanese fiction so I am delighted to have this to read. (Review to come, but it has a cast of characters at the start so I already love it.)

It’s this ability to tap into our friends’ and even strangers’ knowledge — what we already call the “hive mind” — that even after two decades still reminds us how wonderful the Internet is.

As I also mentioned in that same post, some of my inspiration for my current book came from old novels. I’ve been struck how our age repurposes words with complex valences into positive ones. Wonderful, as used frequently in Bram Stoker’s 1897 novel Dracula, is always interesting but never joyful, with an edge of amazement and dread — maybe not mysterious, but much closer to uncanny. Now it’s a word for happiness, not reckonings.

Maybe our culture insists that something known and witnessed can’t be scary — even if some things, like disease, are no less scary when exactly known. This faith, in the inherent goodness of understanding, has made wonder and amazement and fantasy and miracle, as nouns and adjectives, all upbeat in our time.

The Internet is wonderful in the Victorian sense, a intimidating marvel, disruptive of certainties. The recent saga of struggling retailer GameStop, preyed upon by few wealthy short-sellers who were in turn preyed upon by many not-wealthy small investors, is the latest example. The same hive-mind that happily breathes new life in the memory of an old conversation also lifts up the veils under which rich players make their money, exposing them to the same financial consequences they cause.

Having someone’s fork and knife stabbed into their fat bellies is certainly wonderful, in that we’re all wondering at it. Good or bad, though, depends on where at the table you sit.

Long ago, William S. Burroughs said something I admired, but never felt I fully understood: “Communication must become total and conscious before we can stop it.”

I continue to wonder what the second part might mean. The first part is happening, and already it destabilizes certain cozy financial arrangements, not to mention our entire body politic.

The Internet is a hell of a thing. We need older words for it.