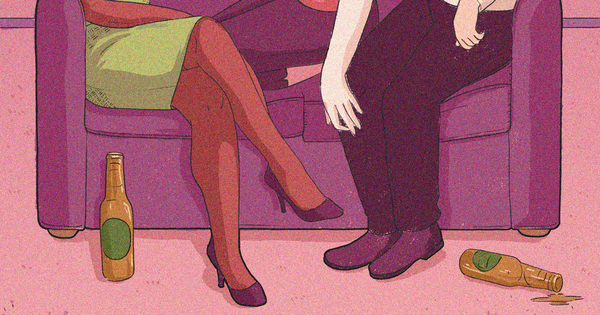 I worked in a bar once. It was the lone watering hole in a fifteen-mile radius, with a large clientele of tradespeople and blue-collar workers. The first rule I learned was to forbid entry to any man in a t-shirt.

If you allow men in t-shirts entry, I was told, they will come in right after work, smelly and tired. The women will protest, the men will cause trouble, and the bar will have hassles and lose money. If men have to change clothes, they will shower first, make themselves presentable, and come ready to socialize properly.

Social media is a bar. It has always been. No one seemed to care how you dressed, however, or what you said. Mostly, it was fine. We’d see our friends, meet new people, learn something. Sometimes we’d say something and all our friends would cheer. Sometimes we’d get into arguments. There were annoying people we knew, or kind of knew. Sometimes we’d avoid them, and sometimes we’d tell them how we felt. Whatever. It’s a bar. Patron beware.

Now the bar is cutting people off and throwing people out. Will it last? I’m curious.

That social media served speech, and not liquor, has covered their butts for the last decade. Less so in the months to come, I think. The mediatenders will pay more attention. They might limit how loud patrons can be, and how many songs in a row get played on the jukebox. We all might have to shower.

Does that sound good? Great. Enjoy it.

Does that sound creepy, restrictive, unwanted? Tell us more. Feel free, in the privately-owned space, that has plenty of other people coming in.