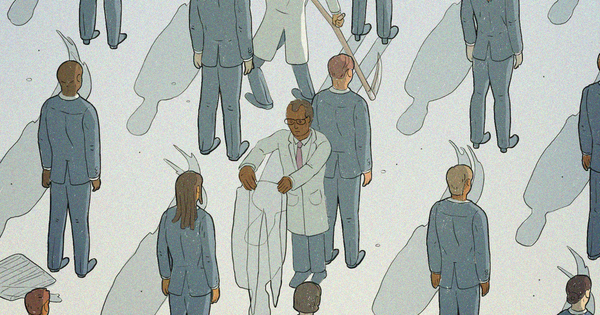 The recent Steven Soderbergh movie Let Them All Talk tells the story of a successful old writer, hoping to reconnect with two closest friends of her youth — but one friend feels the writer’s exposure of her real-life secrets, in the writer’s most successful book, led to her divorce and subsequent poverty.

I can’t promise anything, but I doubt that will be a hassle I’ll face. Not that I’m above betraying a confidence, or stealing a shining moment, if I can make good fiction out of it. Writers are not people you should trust.

Happily, social media has made public a billion bad lies. Just rewrite your friends’ posts the most other way possible, and you’ll have true drama for a thousand novels, with clean hands. “No,” the writer says, “the idea just came to me…”

That said, I do use real people in my writing, all the time. They’re closer to artist models, or actors. If I were making an amateur film, I’d find friends or colleagues who looked the part, sounded the part, had that special something… and I’d dress them up and put them in wigs.

One technique I enjoy using is to cast different people as the same character at different times. There are many women who played Zarabeth, similar from a distance but not up close. When with Gabriel one real person played her, when with Magda another, when in danger another still.

I recently imagined a movie cast for Demon for a blog tour. It would be a tremendous movie cast, but, I obviously had to work with real actors, whose previous roles somehow touched on elements in my novel.

When I summon a character to, in Edward Gorey’s lovely phrase, “a fitful and cloudy reality,” I’m under no such constraints!