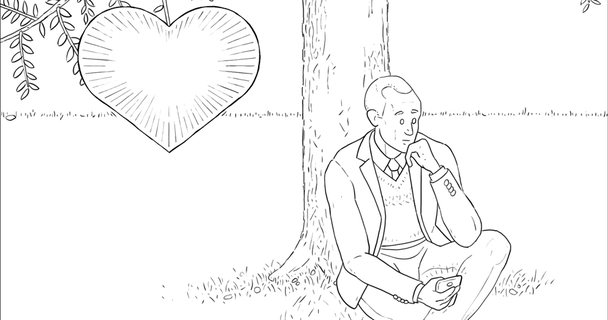 After a month focused on marketing and promotion, I am back to writing my maddening current novel, a science fiction set in a future war-ravaged Budapest.

It’s maddening because I set myself goals that are hard to square. For one, or one pair in opposition, I want to give the book a pre-modern European patina, but I also want to keep it short and pointed — the formal elegance without the pastiche.

I clearly needed a little inspiration. I’m intuitive when it comes to getting what I need. Like Philip K Dick’s Golden Man, I have no forethought; only an inadvertent method-acting, the way that some travelers unthinkingly restyle their hair to local norms. I really don’t know myself, at all. Existential panic notwithstanding, it’s a huge timesaver.

Anyway. Without wanting to or planning to, I’ve lately been drawn to books and audiobooks that feel pre-modern.

I started with Jeff VanderMeer’s Ambergris, a heady book with lovely imagery, but I didn’t go far in it. I love VanderMeer’s work but I wasn’t reading to read. My artistic needs were guiding me, and Ambergris‘s thickly-layered lavishness was going to bust open my style if I lingered too long.

A conversation led me to the audiobook of Christopher Priest’s The Prestige, a novel told from the diaries of two feuding late 19th-Century British magicians.* This might seem the perfect inspiration — my book is also a diary, and its writer discovers a secret — but honestly it wasn’t planned. Despite the interesting excerpt in the bookstore, I actually bought the audiobook wondering why the hell I was doing it; I had work to do and other books in my pile. Eventually I understood.

The end of my intuitive tour was a very fine audiobook of Bram Stoker’s Dracula, which I haven’t read since adolescence, but know well in memory. By now you’ve probably caught my drift — a diary of a trip to a remote castle in Hungary! the discovery of a dark secret! the need to find hidden resolve! Just the hairstyle I needed! I won’t finish it, now that the sailing ship Demeter* has brought its vampire passenger to England. I have work to do, and honestly, Lucy Westenra is annoying.

It’s terrible to use books this way. If VanderMeer or Priest ever read this, they’ll likely feel like Salieri meeting Mozart in Milos Forman’s Amadeus — bitter and angry at some punk saying “a funny little tune, but it yielded some good things.”

Alas, I’m just a writer. And, you know, it is what it is. It has always been.

Long ago in Tokyo, a colleague and friend once told me about a novel she enjoyed,*** about the friendship between a shogun and an aesthete. The scene she retold sticks with me, and I think of it often:

The shogun gets word that the aesthete has grown a magnificent garden of gorgeous chrysanthemums. The shogun sends word that he wants to see it. When he arrives, he finds all of the flowers have been hacked down. Furious, he marches into the house — and there finds one chrysanthemum, the best chrysanthemum of the whole garden, in a vase.

Life is cruel but it’s got nothing on art. Cruelest of all, is need.

*Priest wrote a short book slagging Harlan Ellison for sitting on The Last Dangerous Visions for what was then twenty years (and now will be forty-five when J. Michael Straczynski finally issues it this year). Then, Priest wrote a book about a destructive feud. I wonder if he picked a fight for his own inspiration…

**My book’s protagonist is named Dömötör, the Hungarian version of the name. This happens to me all the time. Any writer who is not a mystic makes a fetish of empiricism.

***Alas the novel had not been translated, I don’t know Japanese, and I have forgotten the title and author. Also forgotten, where I put my own diary of my trips to Japan.